From our home to yours…Merry Christmas! 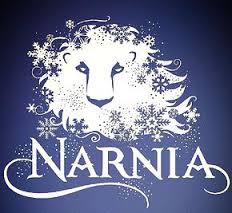 In all of the hustle and bustle of this holiday, let us remember that Christ came to offer us hope. In the midst of chaos, of uncertainty and national/international strife. God is here. Emmanuel – God with us.

Many blessings for this holiday from the Hurd family to yours!

Interview with Crystal at Wardrobe Door! 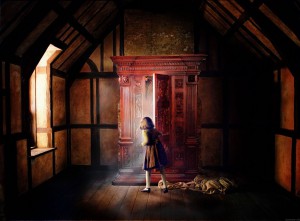 I was very excited to do an interview with Aaron Earls @wardrobedoor over at the fantastic site Wardrobe Door.

I am also in the company of some incredible Lewis scholars and mere Christians. Check out my interview, other interviews, and GREAT blogs at WARDROBE DOOR. 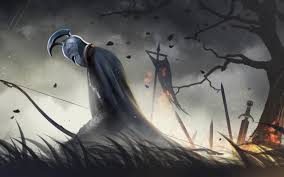